The Man Who Made a Guitar 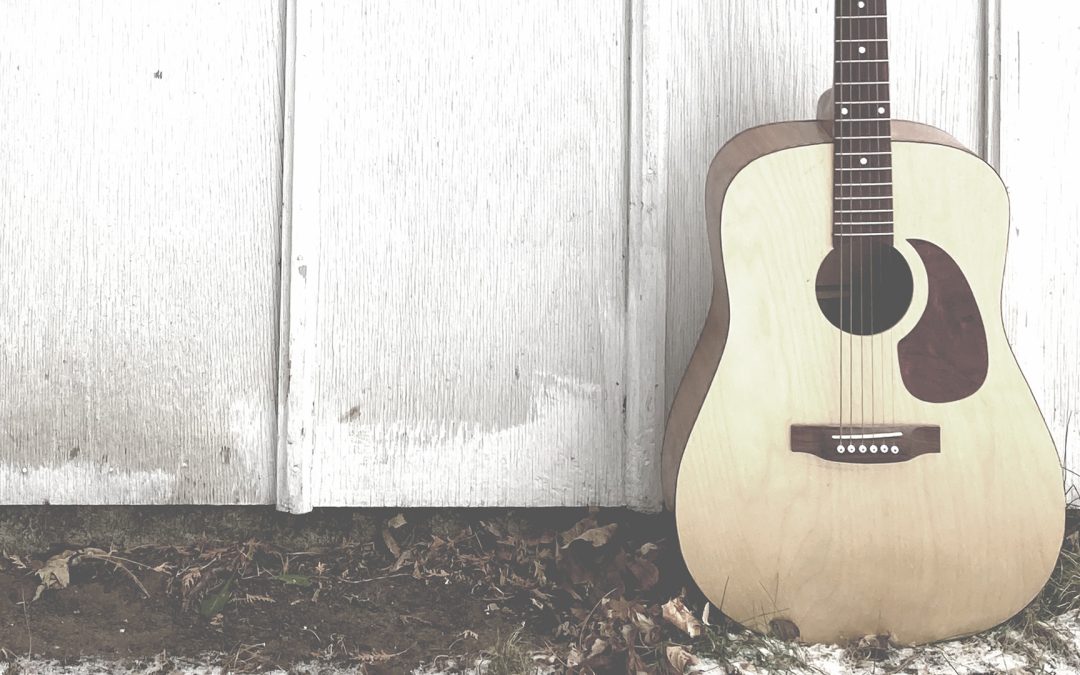 I knew a man who lived on a hill. His property was covered with metal, tools and trailers and things other men had made.

He didn’t usually come outside, but stayed in where it was warm. Where the light was weak and where the bottles were stored.

I don’t know what he thought about in the dim light. Maybe about his dad throwing him into the wall.

Then one day his body had soaked up enough and his heart began to thrash around because it didn’t know how to swim.

When the man didn’t die, he realized he could have. So he stopped drinking and started going outside.

He took the tools from his trailer and made a guitar. And to my surprise, he gave it to me.