Our store is under construction so thank you for your patience. In the meantime, click cover to purchase on Amazon. 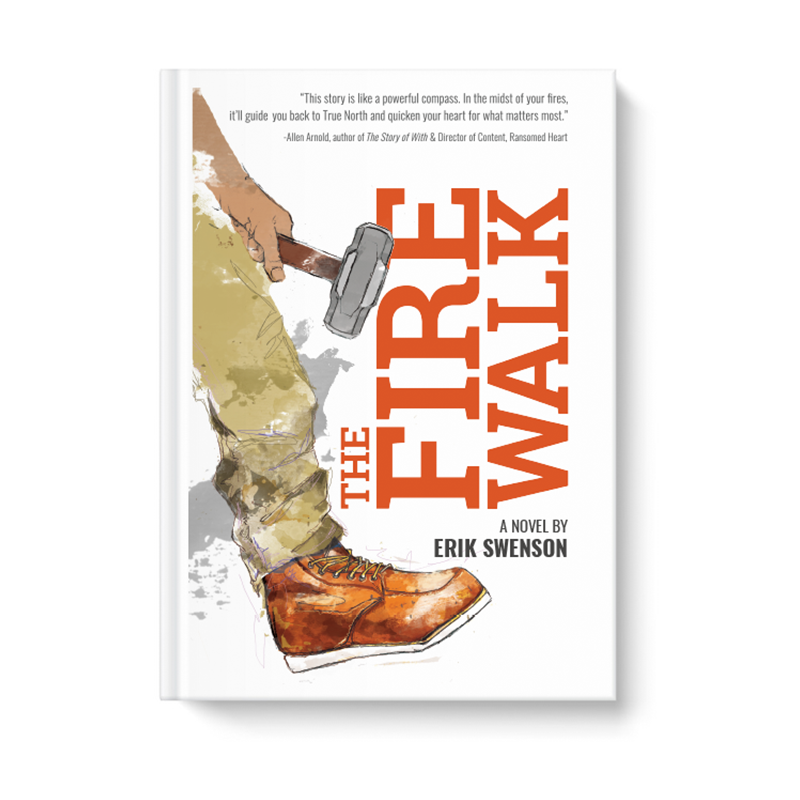 Jon thought he’d grow up to be a wide receiver or maybe a bullfighter. Now his biggest adventure is trying not to drown in the piles of paper on his desk. Somehow, what he most dreaded has happened—he’s grown up to be just like his workaholic father.

Desperate to get away, Jon agrees to a work project in rural Colorado. As the outsider, Jon is thrust into a small town with big secrets. From a powerful land developer and his controlling assistant to an intriguing single mother with a mysterious past and a shotgun-wielding mountain man named Ghost—Jon has no idea who to trust.

But along the way, something unexpected happens. His heart begins to awaken, causing him to question if the man he’s become is the man he wants to be. In the search for answers, Jon’s willing to do whatever it takes to find a life that matters. 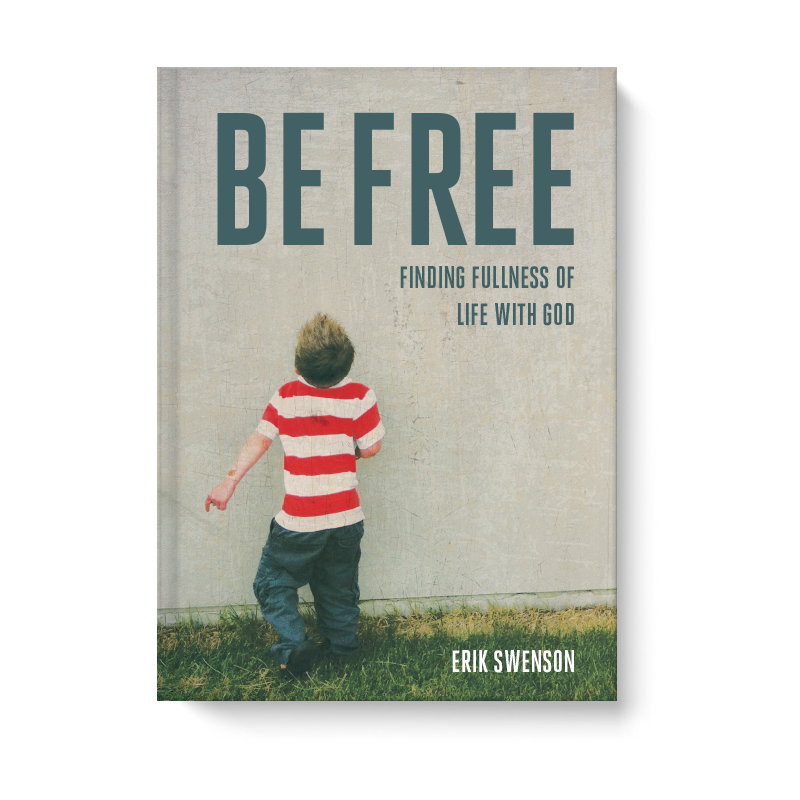 Jesus said if the Son sets you free you will be free. Despite this promise, many of us still feel imprisoned by sin. This leads to two questions: Why don’t we experience freedom, and what can we do to live free?

The good news is there are answers to both of these questions. The freedom Jesus offers is real and it is available to everyone.

For many, Christianity seems like a religion of intolerance where judgmental people gather to build walls. It is often seen as an irrational world-view, held by those who have rejected reason. And there is a common belief that Christianity is mostly irrelevant, offering nothing to a broken, dying world.

But these negative views are actually misconceptions. In truth, Jesus was a master of tolerance. While belief in God requires faith, it is not irrational. And though suffering is a reality, redemption and life are available in Jesus.

Unfortunately, the church has not always modeled what is true about Christianity. For this reason it is important to confess wrongdoing while also seeking to clarify wrong perceptions. 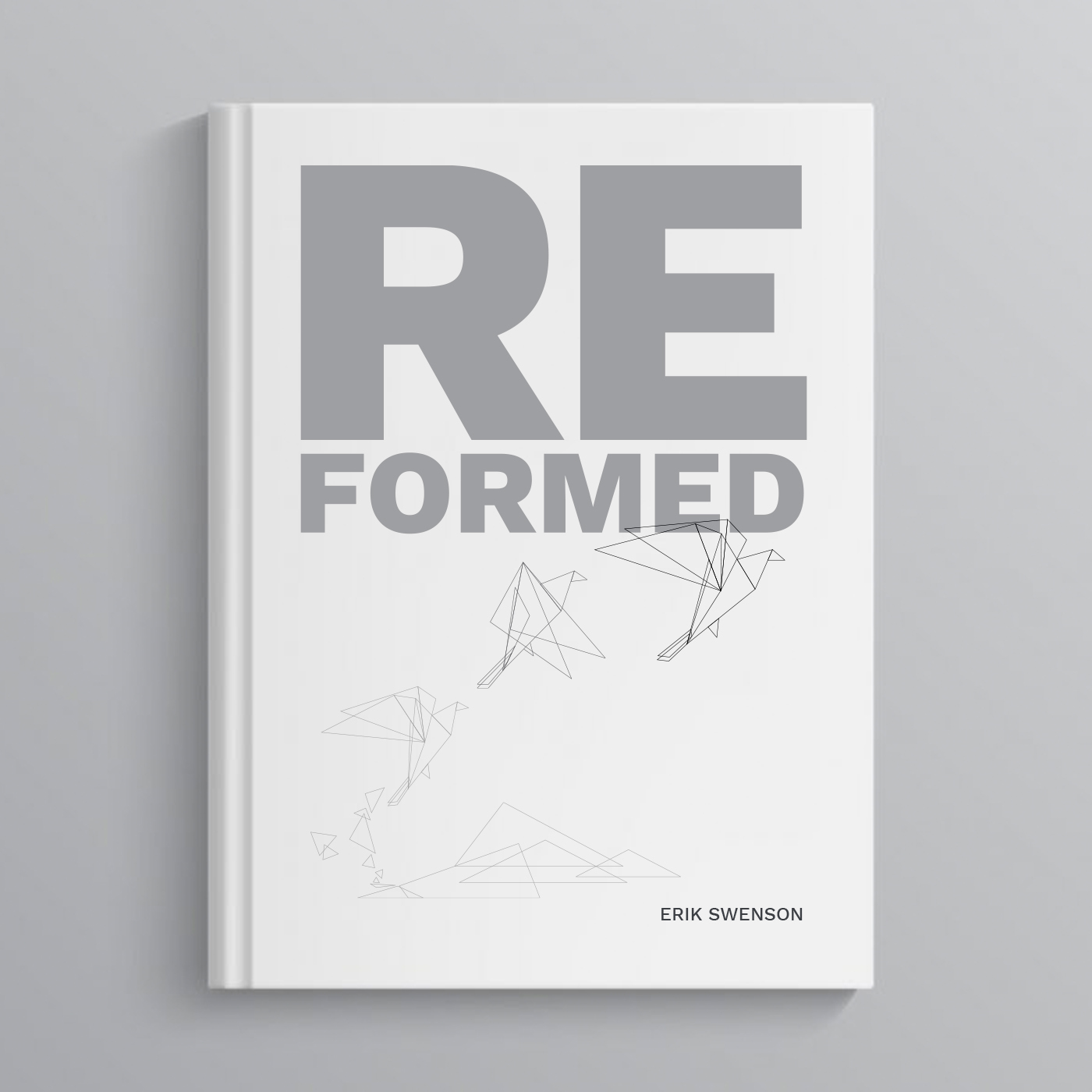