Cut Through the Static 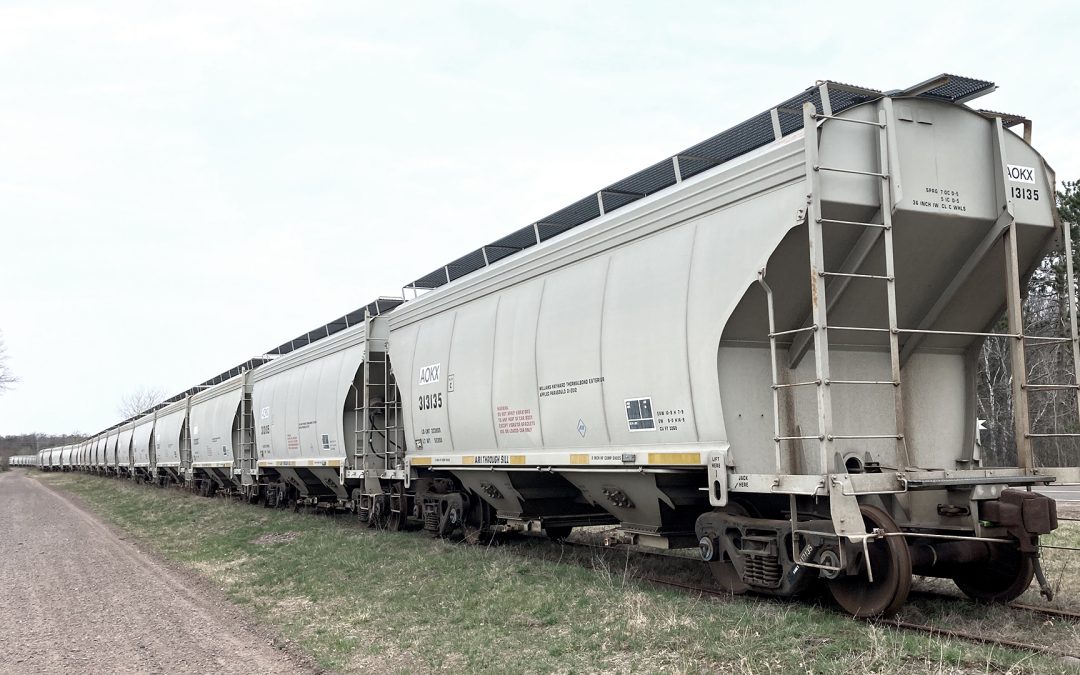 There are a lot of things I’m sure I couldn’t do even if I wanted to. One of those things would be to rob a train. I’ve riden a horse a couple times but never at high speeds. And even if I could run a horse, the transition from horse to a moving train is reaching too far for me.

But I did hear a story about a recent train robbery. The assailant wasn’t attempting to take anything from the train, he was aiming to take the train itself. Apparently the man attacked the engineer and temporarily seized control.

After the authorities apprehended the man, it was determined he was under the influence (which explains his actions). Clearly the man was in a fight with darkness and so my assessment of this story is not meant to make light of his struggles. I was just intrigued by the prospect of highjacking a train considering the options for escape. Every train is bound to a fixed path built from steel. This means the endgame is already determined and the man’s plan was sure to fail.

It is a sober picture. I don’t want to drive my own life down an unbending track. I don’t want to become set in my ways or locked into a closed loop. In fiction we call those static characters. Though they are moving forward, they never change. I’m not talking about being wishey-washey. Holding to solid convictions is vital. I just want to make sure I pursue humility so I can see my blindspots and become the kind of character who is willing to change for the better.