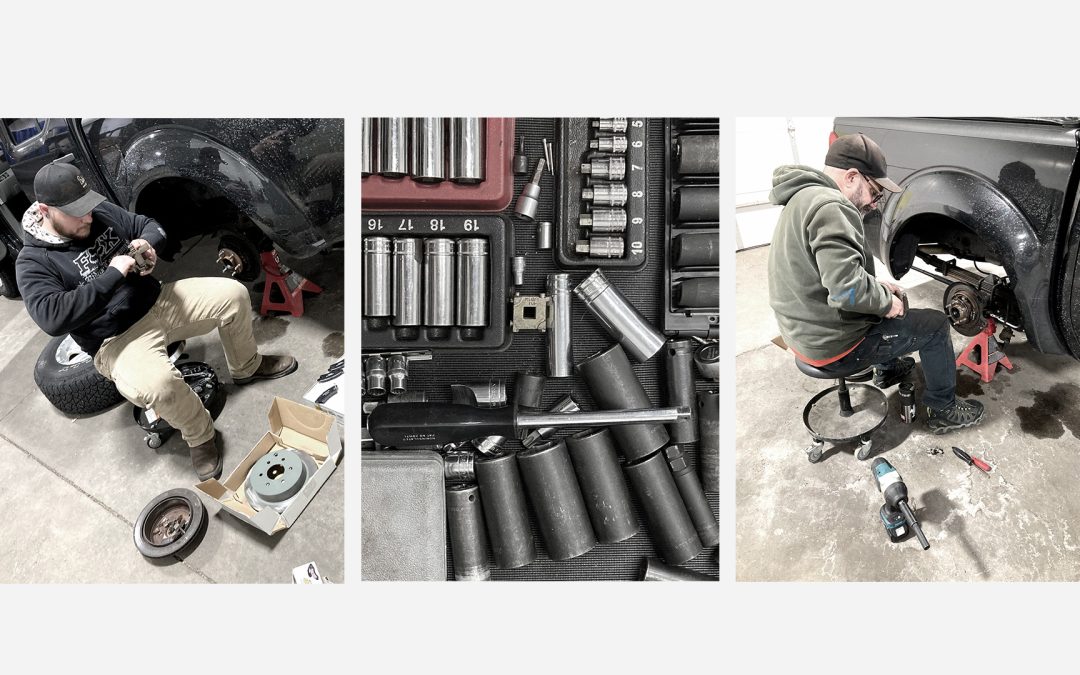 Help, I Need Somebody

I was sitting in my car alone, waiting for my son to finish an appointment. As I stared through the windshield glazed with rain I began to cry. Within a minute the water on the glass and the water in my eyes mixed together and I couldn’t see much. I was thankful for that vehicle as it was a gift from my in-laws. And it had far exceeded the average life-span for that make and model. But I also knew the car was ready to give up the ghost and I didn’t have the money or the skills to fix it.

It was around then I started praying for a vehicle. This was a tough prayer for me because I don’t like asking for help, from God or from people. A few months passed and my family received another gift, this time from our friends who were relocating to the southern hemisphere. It was a black Nissan pickup truck. I was sitting in the passenger seat of the truck when my friend made the offer. Completely blind sided by the generosity I started to cry. I cry a lot around vehicles.

But God didn’t stop with the truck. It came with a warranty of sorts. If I cover the cost of parts, sometimes the labor is free. The catch is I have to ask for help. A few months ago the brakes started squealing. My wife encouraged me to call my mechanically-minded brother-in-law. He and one of our good mutual friends took an afternoon to teach my boys and I how to change the rotors and pads. The men above are among some of the best I know.

And then just recently I had the truck back in his garage for a different sound. The day before I was boxed into the middle lane on the interstate and unable to avoid the twin mattress in my path. I mowed over it going 70. After pulling over, my son and I climbed under the truck and spent a few minutes unwrapping pieces of shredded fabric from the rear axel. Though it helped, the buzzing noise didn’t go away. My brother-in-law quickly diagnosed the issue. The collision had knocked a brake hose causing it to hang down and rub as vehicle accelerated. The fix amounted to some tape and a few zip ties.

I don’t claim to know how this all works but I do know I am a lot more likely to receive help if I am willing to be humble and ask for it. This is true of men and of God. And the line between those two is usually blurry. When we cry to God for help he often sends his people. 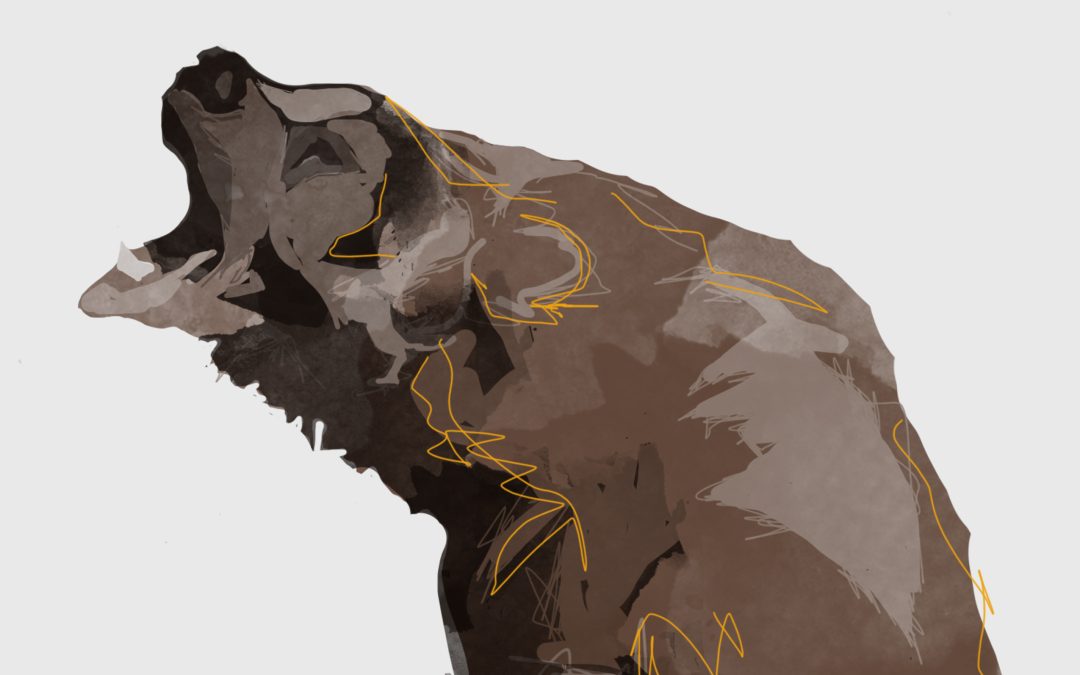 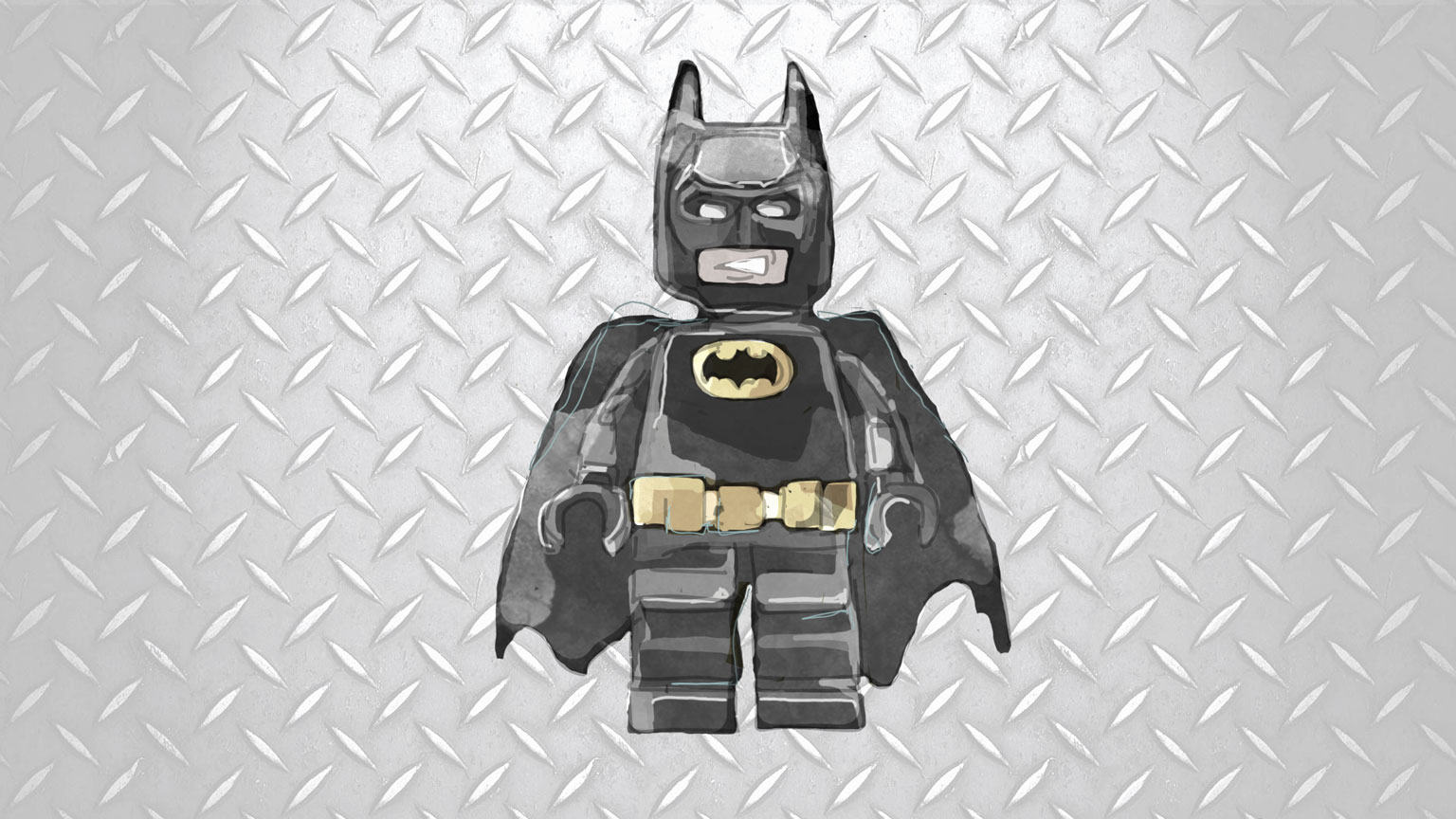 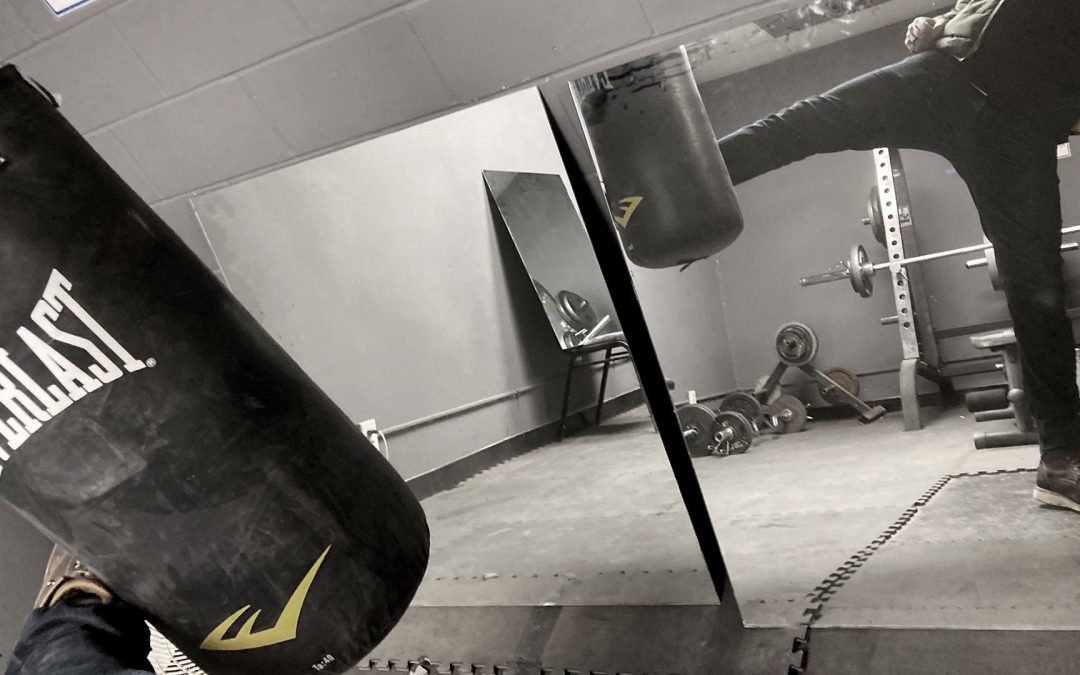 There was an old weight room at the place I used to work. It was the kind of room that made you feel stronger when you walked in. Cinderblock walls, dirty mirrors that no one bothered to hang and the smell of oxidized metal.

When I first found the space I discovered a heavy bag propped up in the corner. After tracking down some reinforced cord strapping, I removed a few ceiling panels and hung the bag from an open-web steel joist.

Once a week or so I’d visit the weight room to take out my frustration on the bag. It wasn’t always clear who or what I was fighting or why I was tense in the first place. I had an impulse to face an unseen opponent.

Evil is real and we were made to confront it. But our enemy intimidated by a closed fist or boot laces. It is a spiritual enemy older than the human race. It is an enemy who lies to us about who we are and who God is.

If we ignore that reality, we will either fight each other or we will resign altogether and loose a significant part of what we were made for.

Kicking a heavy bag is a good way to release stress but to deal with the real battle we need to strike back with the truth. 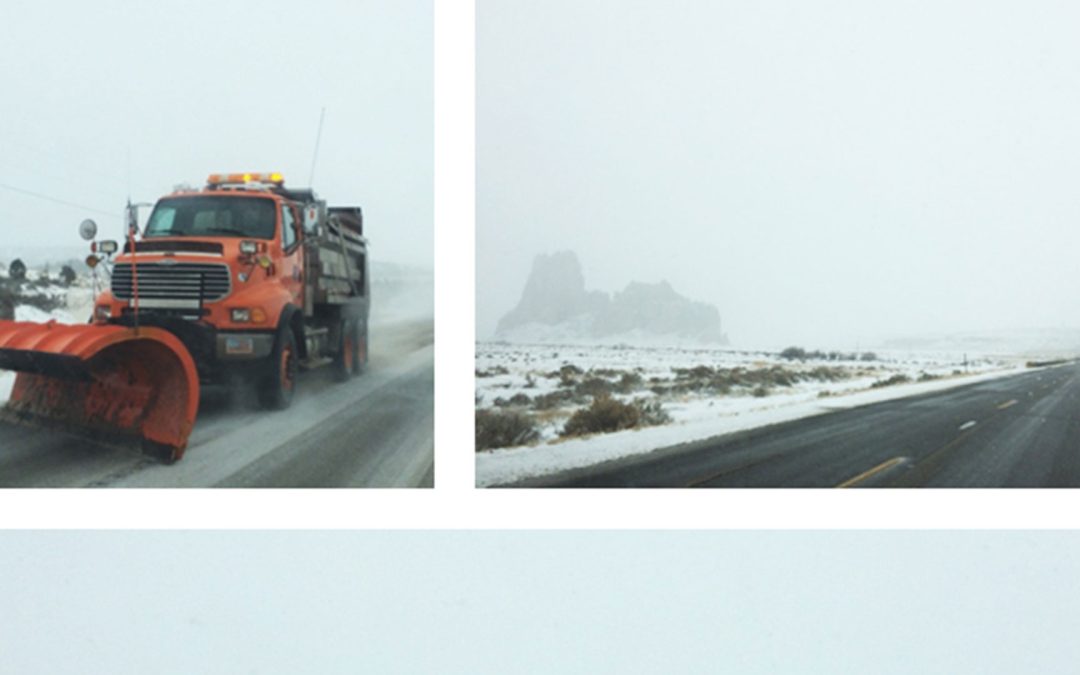 I Don’t Need to Run

I live just south of Canada, where every fall, the wind knifes the trees making the leaves bleed.

They die and drop quickly leaving a million naked branches crossed like a chainlink fence against the milky sky.

Then the white overhead starts to break up and fall on empty flower pots and cars that sit outside because they leak oil.

I usually forget to lift my wiper blades and disconnect my battery so the incontinent car gives up the ghost.

Once we drove to Arizona in the middle of winter. I thought if I saw a cactus and some sand, I’d forget about the dead trees and cars.

But after we were there a few days we got stuck behind a snow plow. Turns out the weather from up north had been tailing us the whole way.

I used to think if I looked enough, I’d find a place where trees don’t bleed and shed their clothes. And cars don’t freeze to death.

But I’ve come to realize I don’t have to run from the cold, because I can build fires and replace batteries. And water the plant that sits under my window.

In the same way there is no need to run in fear. It don’t have to go off and seek a new scenario because the life of God in me can transform the current one. 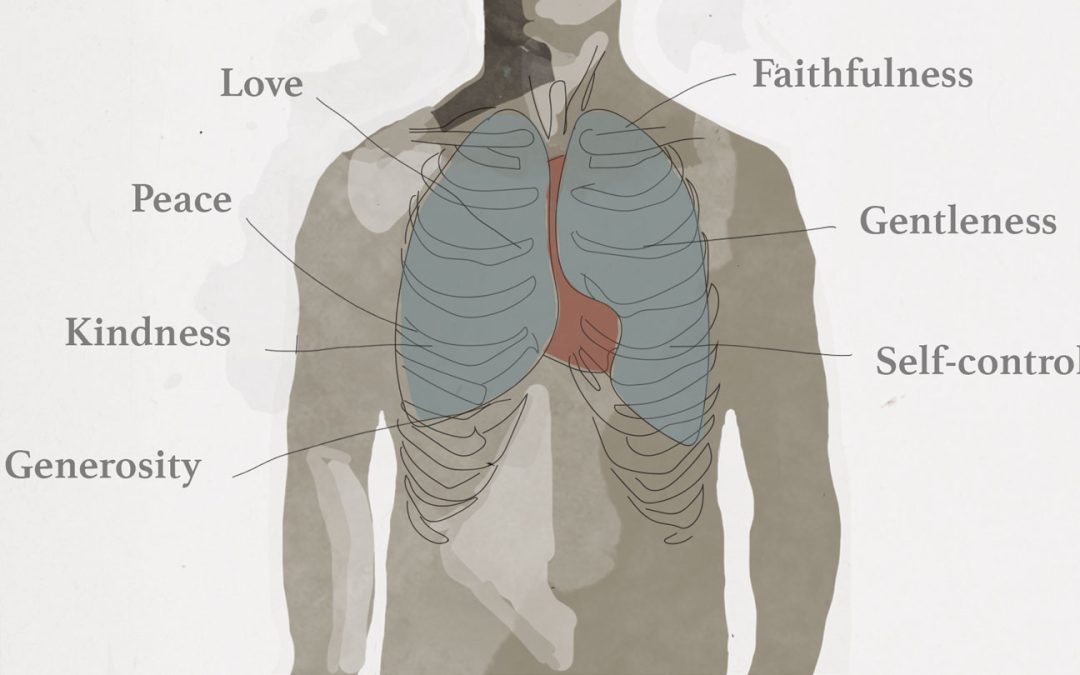 I am an organ donor. So someday when I die, they may cut me open. And I hope when they do, they will find the same things on the inside that they saw on the outside.