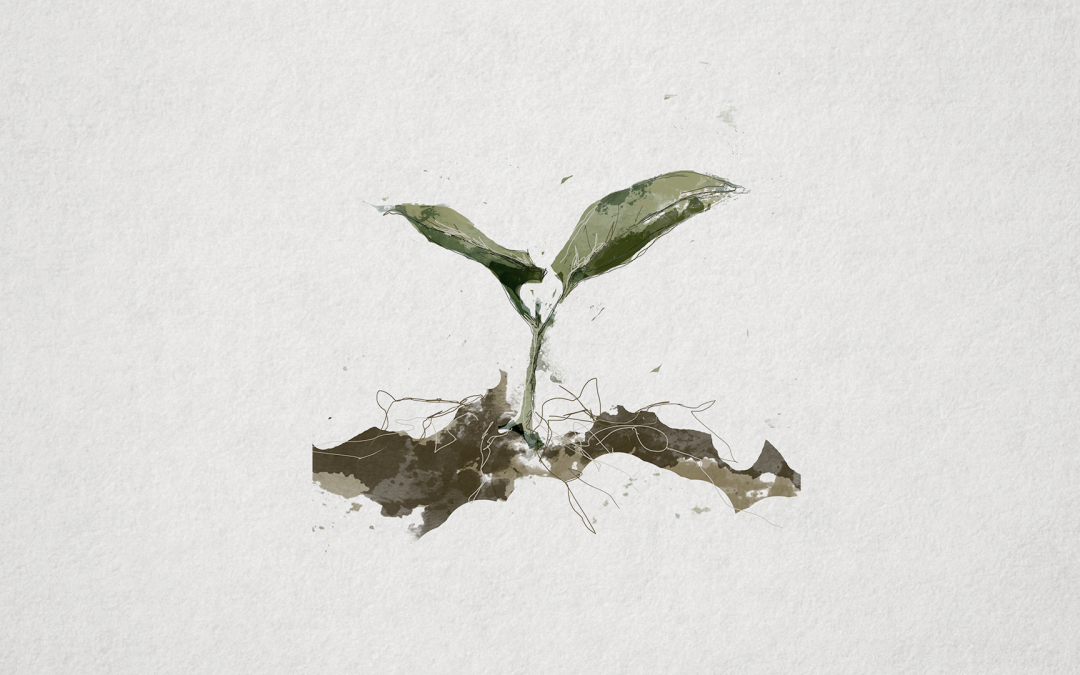 Stuff That Needs to Die

Healthy soil contains organic matter, which is made from things that have died. The dead matter becomes worm food. As the matter is consumed, nutrients are released that feed other living things like plants. All this to say, decay leads to regeneration.

Jesus compared the human heart to soil. Some hearts are hard and cracked, a feeding ground for birds. Others are rocky and shallow. Others are overrun with thorns. But some hearts are like rich soil where seeds thrive and reproduce.

What makes for good soil? Stuff needs to die.

I’ve heard of irrigation systems that target the base of the crops so as to avoid watering the surrounding weeds. Are there things in me being watered that I need to let wither instead?

It is less about striving to produce fruit and more about letting go so the soil of my heart can change to receive the life he is putting in the ground.

The good news is, God set up a world where manure doubles as fertilizer.